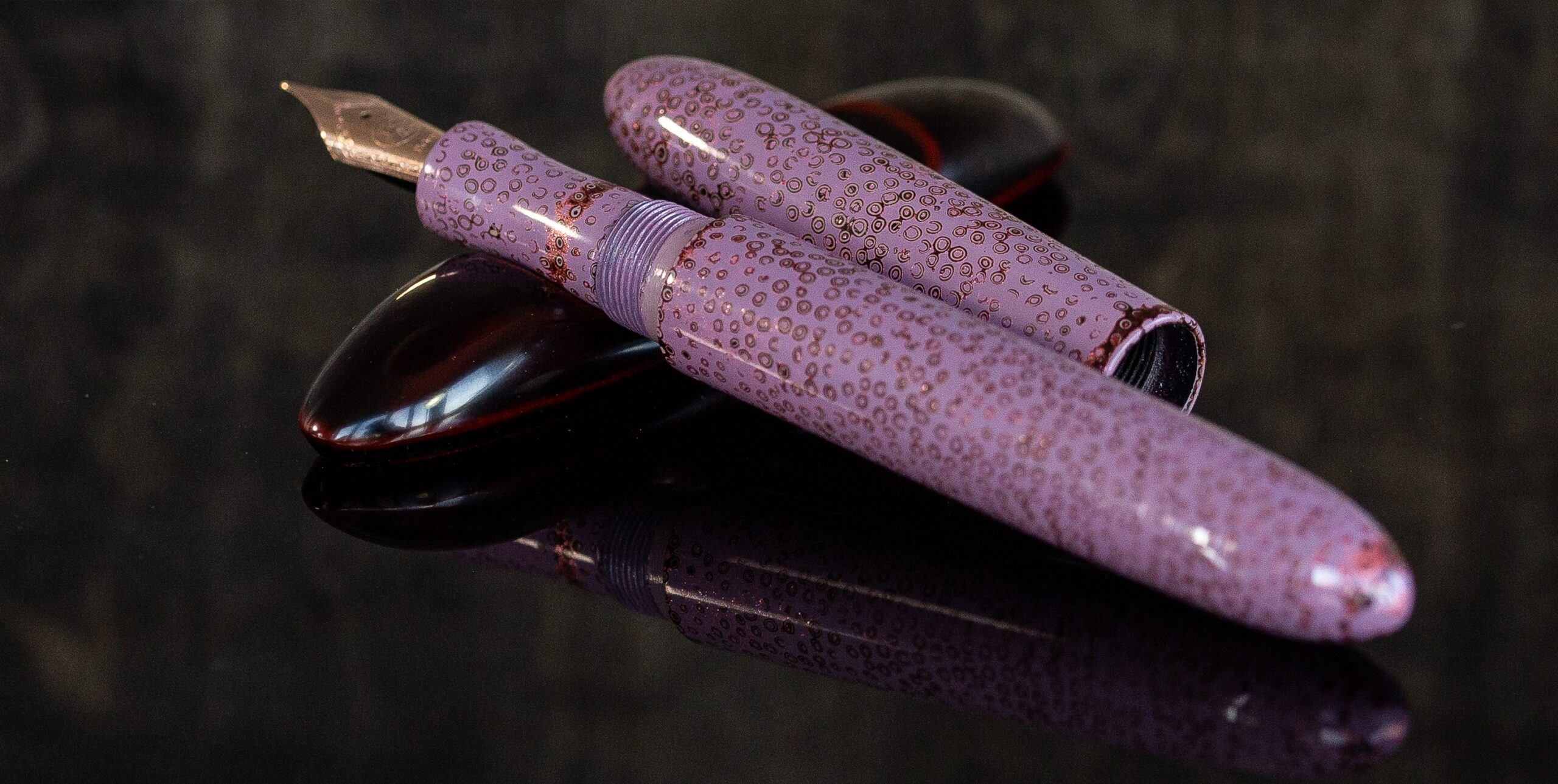 Nanako-nuri is one of Tsugaru techniquest, from Aomori prefecture. It was developed in 17th or 18th century, and is still a very exciting technique both in final looks as well as in the process of creating it. On the video I show step by step procedure of making nanako-nuri – the structure which makes the pattern. In future video I will show the layering process and sanding – the most critical parts of this technique.

Nanako-nuri is advanced technique, so it is best to feel confident in some basic stuff like roiro, sanding layered designes not so critical in terms of precision (some kawari-nuri experince), preparing pigmented urushi, slow curing etc.

Urushi in Japan – regions and styles